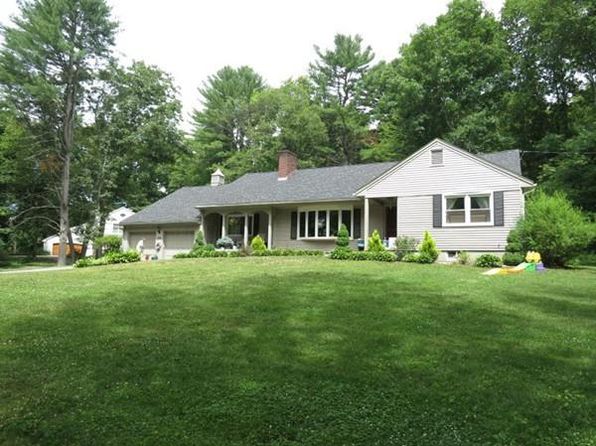 Boston Magazine recently named Sudbury the "hottest" Boston suburb for Generation X. The magazine lists large homes with lots of land for kids (and pets) to run free, plus local attractions like a Whole Foods and other interesting shops as reasons why. Meanwhile on Reddit, members of Generation X  had a discussion about best places to retire. The original poster suggested building a new GenX-focused retirement community, but most other participating in the discussion could not even imagine they would ever retire.

Development of active lifestyle communities began in the early 60s but a surge in developments did not happen until baby boomers started to retire. Today, there are well over 2,000 active adult lifestyle communities across the United States. They keep evolving - with newer plans for entertaining, accommodations for both parents and children.

A few years ago Y-combinator announced an
ambitious project to build new cities for Millennials. This project is now retired. It is not clear why, but new development sites are harder and harder to come by. Although new communities such as agrihoods replacing golf courses are still popping up.

Board games from the 1980s are now getting rebooted for GenX. According to the article "Restoration is remaking and reissuing some of the treasured games of old -- both for wistful Gen Xers and their more discerning children."

For the first time, 5 distinct generations - traditionalists, boomers, GenX-ers, Millennials and now Gen-Zers are occupying the workforce. And there is a new job - generational consultant - to maintain the peace. And a new work format as companies around the world are embracing a 4-day workweek.

This month self-driving wheelchairs built by a Silicon Valley-based company were buzzing around JFK airport in a British Airways test. The vehicles equipped with anti-collision technology were able to safely navigate the terminal.

Hauser RJ. Agrihoods: The Sustainable Communties of the Future.

Anthopoulos LG. The rise of the smart city. InUnderstanding Smart Cities: A Tool for Smart Government or an Industrial Trick? 2017 (pp. 5-45). Springer, Cham.